Get in the mood for St. Patrick’s Day as we welcome back a trio of County Antrim based entertainers for a seisún of stories, songs and tunes.

Liz Weir is an Irish storyteller with an international reputation, having shared her tales on five continents. She has also performed at a number of storytelling events we have held here in Colorado down through the years. Colin Urwin is a storyteller and singer songwriter who plays with fiddle player and singer, Ciarán Mulholland in the Haste to the Wedding Ceili band.

The three of them provided a brilliant performance for us last March and we are excited to have them join us again this year. Prepare for some warm and fuzzy feel good energy and entertainment and the perfect way to get in the mood for the St. Patrick’s Day festivities.

Once you purchase your ticket, you will receive an email containing the Zoom link for the event.
If you don’t receive this email please email info@irishnetworkco.com 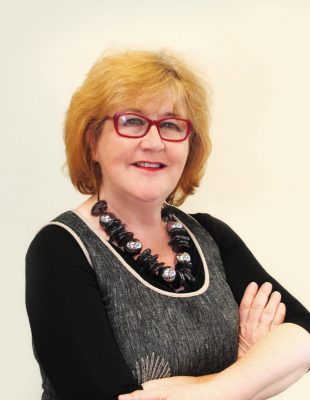 Liz was the first winner of the International Story Bridge Award from the National Storytelling Network, USA, which cited her “exemplary work promoting the art of storytelling between Ireland and other countries”. She has told her stories to people of all ages on five continents. She has performed in pubs and prisons and hospital rooms. She worked on stages in the mighty Vanderbilt Hall of New York’s Grand Central Station and in the Royal Albert Hall. Liz has written two collections of stories for children Boom Chicka Boom and Here, There and Everywhere (O’Brien Press) and When Dad Was Away (Frances Lincoln Books), a picture book based on her work in prisons. Liz is the director of the Glens Storytelling Festival  and a committee member of the Cape Clear International Storytelling Festival.
In 2013 she wrote “A Wailing on the Wind” a piece for voice and string quartet, with music composed by Ian Steohens, In 2014 she wrote “All for the Dead Man;s Penny” with fiddle music composed and played by Ciaran Mulholland.
In 2019 she was awarded an MBE for her services to the arts and to education. 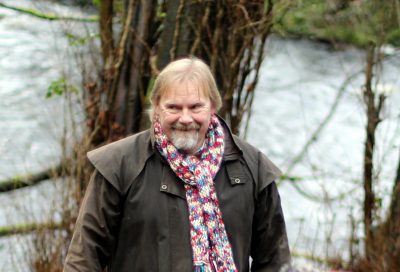 Colin is a singer, songwriter and storyteller who hails from the Glens of Antrim in the North of Ireland. Influenced mainly by traditional Irish and Scottish music, he has been playing and singing folk songs for over forty years. His self penned songs on everything from the environment to reflections on his upbringing in Northern Ireland have a universal appeal. His stories, composed and told in a traditional style, and always set in the Glens of Antrim, are ever popular with audiences. His storytelling repertoire also includes many traditional Irish and Scottish folk tales. 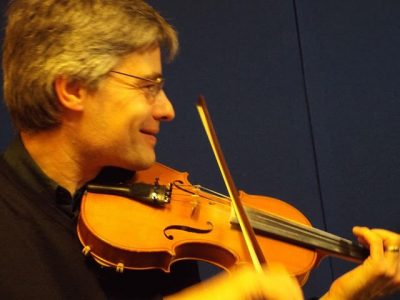 Ciarán started playing the fiddle from about the age of 11 years old,

He is the regular fiddle player for Haste to the Wedding céilí band based in Larne, playing both Scottish and Irish music for céilís throughout Northern Ireland and further afield. More recently, Ciarán composed and performed the music for “All for the Dead Man’s Penny”, written by acclaimed storyteller and author Liz Weir  and commissioned for Festival at the Edge. The music for this story is heavily influenced by the music of Ulster, particularly Donegal, Derry and Antrim.

In 2016 Ciarán has recorded his first CD at Glens Music in Cushendun with Seán Quinn and Pete Bouma (guitar). the recording is titled “An Antrim Fiddle” and mainly comprises contemporary tunes written by musicians from County Antrim, including Frank McCollam of Ballycastle.

Together with Mark Carmichael and Paul McKernan, Ciaran plays and sings in the group Ceólta.  Ceólta has released a CD of music and song titled “Dancing Fire”.