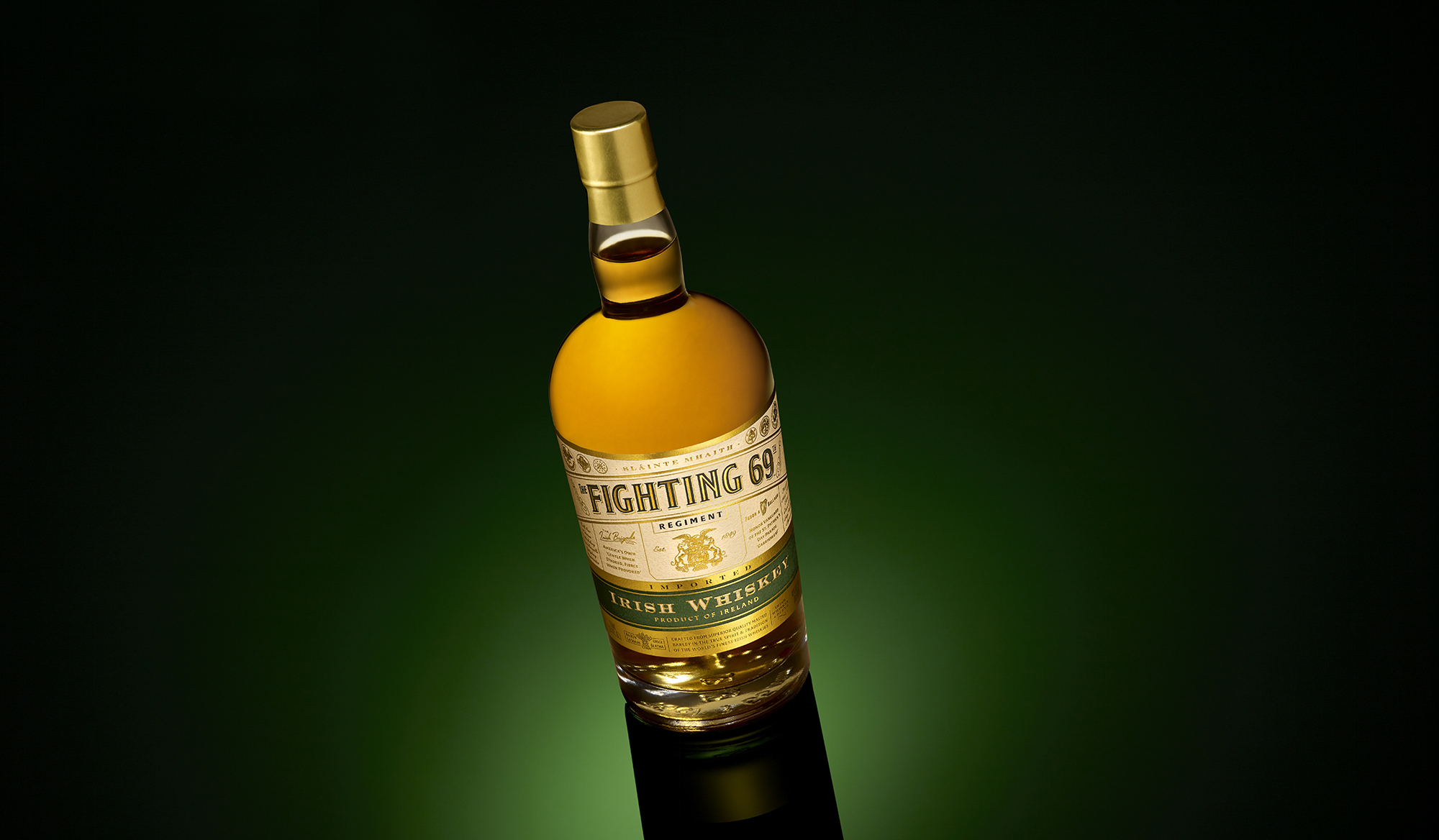 Join us for an evening learning about the Fighting 69th’s storied history including the origin of the phrase “the Fightin’ Irish”.  And yes…we’ll also talk and taste whiskey as we connect virtually with the team behind The Fighting 69th Irish Whiskey.

The tasting will be run by the master blender for The Fighting 69th Regiment Irish Whiskey! During the tasting, they will be sharing knowledge, stories and history of the regiment and how the whiskey came to life, all while enjoying some of the whiskey.

The storied ‘Irish Brigade’ regiment is one of the oldest and most honored military units in the history of the United States. Founded in 1849 as a New York state Irish militia, the 69th has fought as a U.S. Army infantry regiment in major engagements from the civil war to modern day Iraq and Afghanistan. Thomas Francis Meagher was a famous Brigadier General in the Regiment and led the Irish Brigade through some of the fiercest battles of the Civil War. He also is famous for introducing the Tricolour to Ireland in 1848.